Do you need a fixer in Manchester? We’ve got you covered

Many people often ask us, what exactly is a local fixer? We always tell them that as a fixer in Manchester, our job is to get your production out the door. When we say that, we mean it in earnest. Whatever it takes, we get the job done. But what exactly does that mean? Well, we are often asked this too. 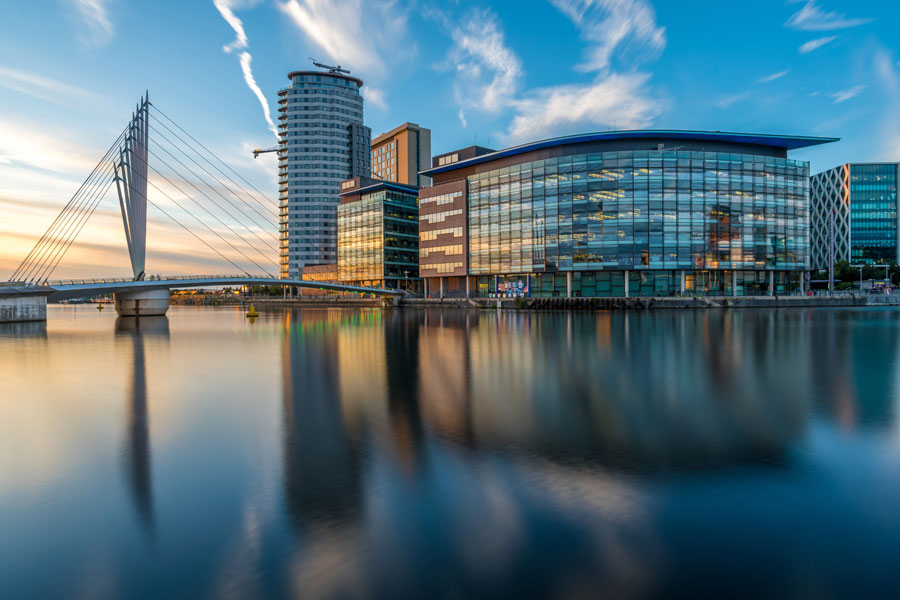 Let’s take a moment and break it down. As a local fixer, we know the city like the back of our hands. We’ve lived and worked here for 25 years, and know its people and businesses better than anyone. When you ask Manchester Fixer for help, you’re not just hiring a company to help you film here, you’re getting decades of knowledge and expertise on the city. That can mean a lot of things, but as a real Manchester-based fixer, we really do know our onions. Some companies label themselves as fixers who can help in Manchester, but Manchester Fixer has the dedicated knowledge and expertise in service production suited exactly to the city.

Over the years, we’ve seen Manchester’s media industry grow and grow, and Manchester Fixer has grown alongside them. When Media City came to Manchester in 2013, many new companies formed to support the growth. We existed before this, so our roots go deep. As a local fixer, we can separate the wheat from the chaff and help support your production from the ground up. With our relationships with smaller cottage-industry companies that deal with crewing, to national branches of equipment rental houses ProCam and Panalux to the smaller boutique rental houses, you can be assured that anything you need from a fixer in Manchester will be provided for. 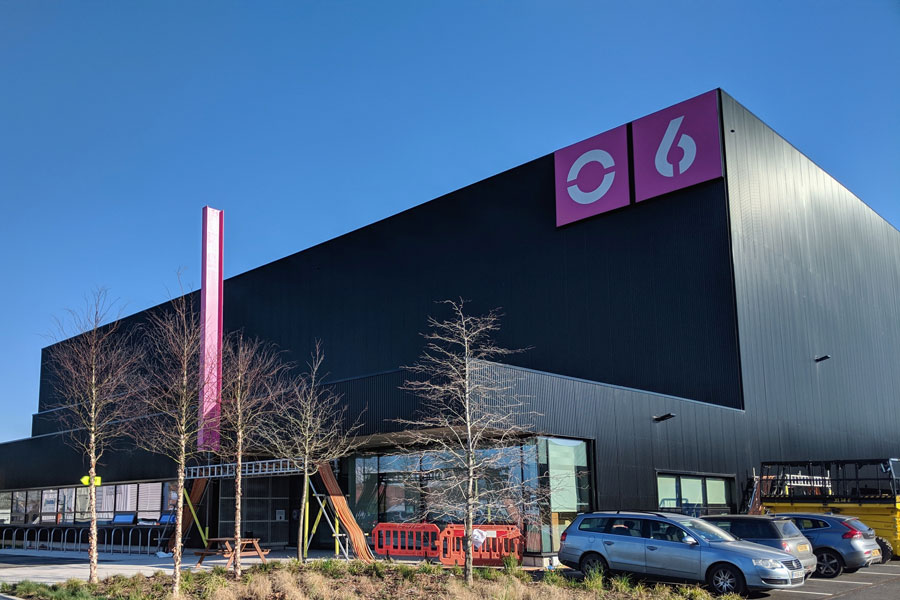 Of course, being a fixer in Manchester would mean nothing if we didn’t know where to find you a great location. That’s why our location managers are some of the best in the country and can help you find exactly the location you need to fulfil your creative brief. We are there to support you every step of the way, that’s what a local fixer should do.

But not every Manchester Fixer is a Manchester-based. We are! So you can rely on our knowledge of not only the city centre but the surrounding countryside too. Or if your production requires local casting – we as a Manchester-based fixer can offer you the support you need for this.

So when we’re next asked, ‘what is a local fixer’? We’ll point them to this article – they’ll see the difference between a local fixer and Manchester-based fixer. The difference is the degree of support you’ll feel – and the affordability of your bottom line!

Take a look at some of our previous work and get in touch to find out more. We’ll look forward to hearing from you.